Return to nature,
Return to Self.

Unique blend of ancient and contemporary
offerings where you can escape from the daily
grind and return to your center.

Nestled in the foothills of the Himalayas, along a freshwater river surrounding by majestical mountains, Sattva Retreat offers a true sanctuary for your healing.

Our staff and spa therapists are here to support your every need. Enjoy fresh farm to table meals and juices, luxurious amenities, elegantly decorated rooms, a freshwater pool, 2 resturaunts, daily yoga and meditation classes, evening campfires, and trails right at our doorstep into the mountains and surrounding villages.
Sattva Retreat

Deepen your own personal awareness with Sattva Retreat, which provides an inspiring powerful transformational experience to attune you to a healthy lifestyle and absolute wellbeing. Located 20 minutes from Rishikesh, the birth place of yoga, Sattva Retreat proffers you to come and explore your deepest level of consciousness 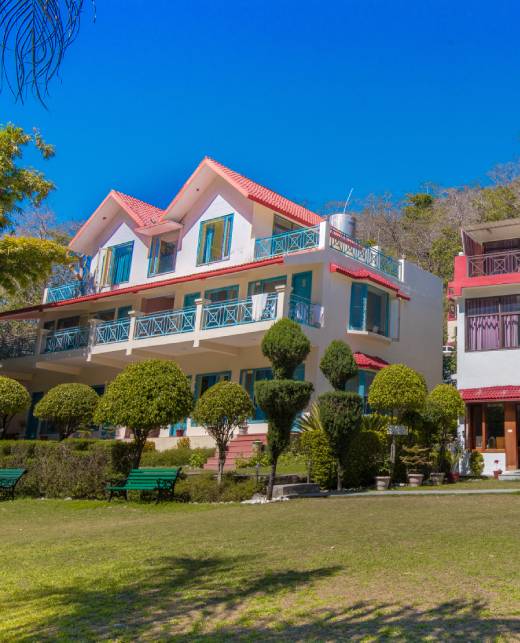 Whether you choose to stay still and quiet reading or writing a book breathing in the fresh mountain air, explore local surroundings in Rishikesh, or choose Sattva as a “work from home” destination you are sure to feel rejuvenated and centered by the end of your stay. 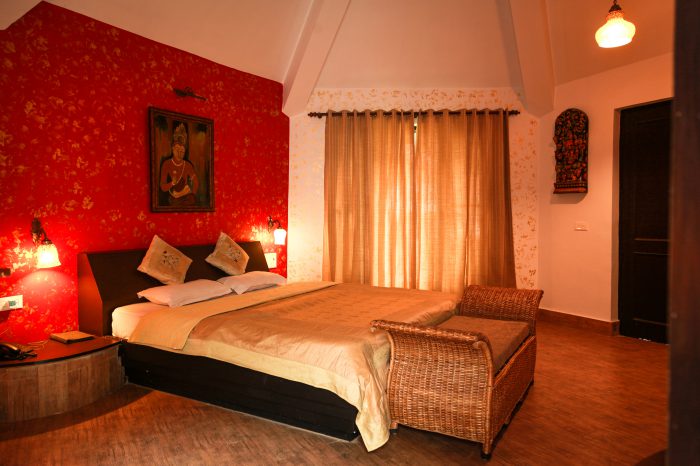 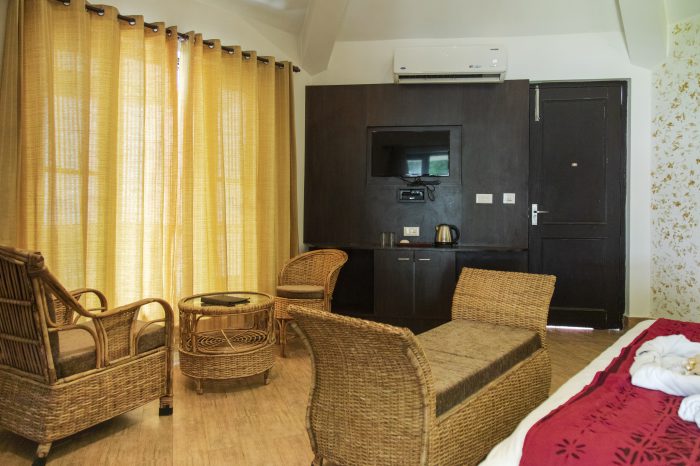 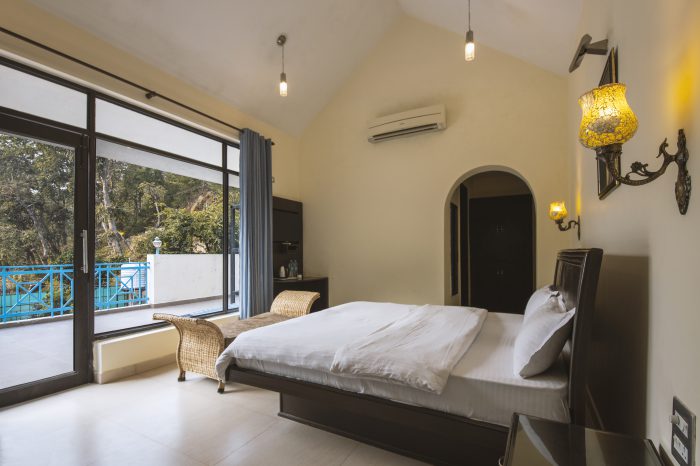 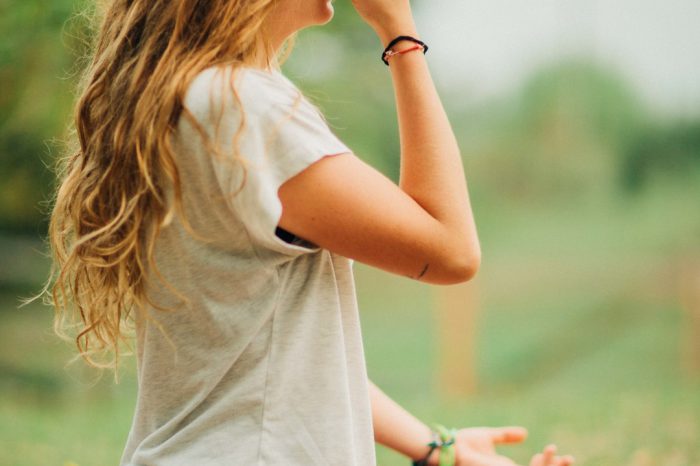 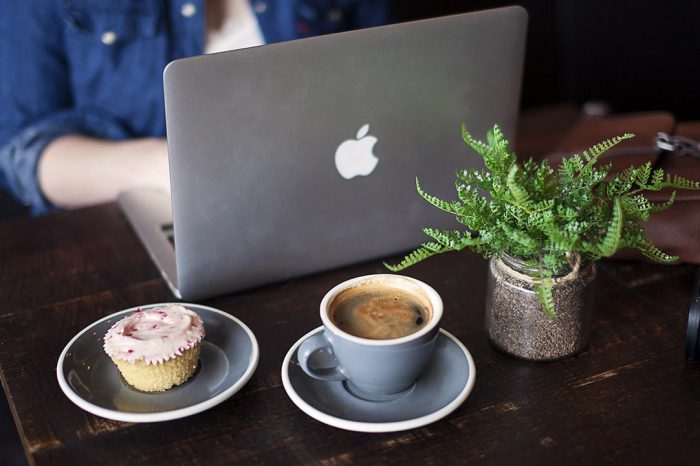 Work Away From Home Package 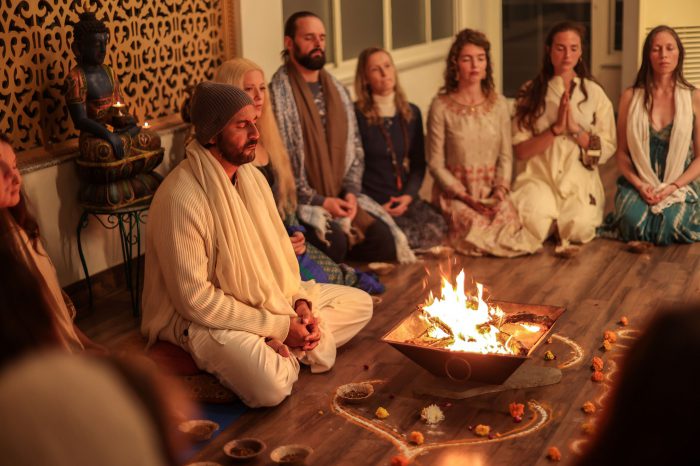 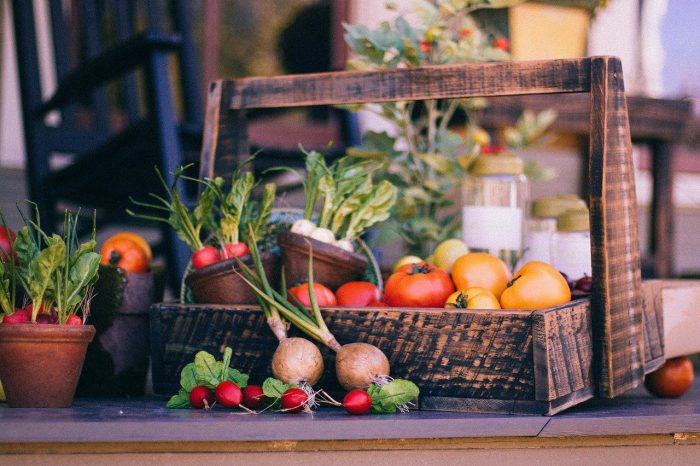 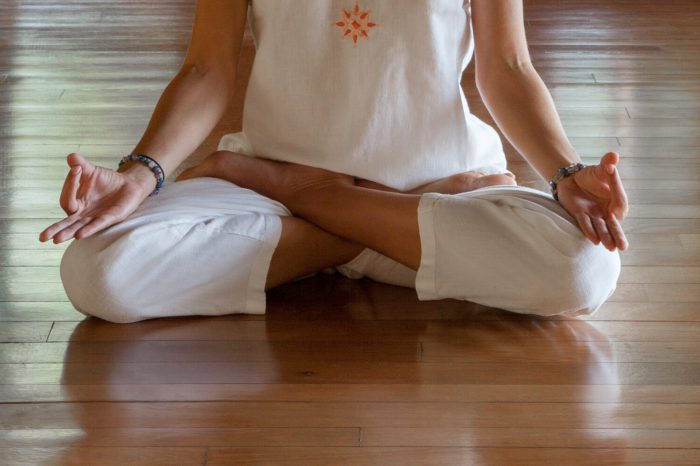 Where food speaks with your palate

Enjoy fresh organic farm to table dining in the Rasa & Annapurna Café. What we put in our body is of utmost important. Eating high vibrational prana rich meals not only supports our physical health, but also our mental, emotional and spiritual health. Our chefs find great joy in serving our guests Indian and International cuisine using seasonal ingredients grown at the Sattva Farms located in the Shivalik mountains.

Rishikesh has spectacular view of jungle-clad hills. Rishikesh has also confluence of River Ganges and Chandrabhaga. The glorious attraction of Rishikesh is none other than the great river Ganges herself, running rapidly throughout the city. In the ancient time and still so many yogis, rishis, sages and sannyasis attracted to Rishikesh to practice yoga in this peaceful location.

Rishikesh is also known as gateway to the Char Dham. Char Dham is four popular holy temples on the hills (Kedarnath, Badrinath, Gangotri, and Yamunotri) Thousands of people attracted every year to Rishikesh for spiritual relief, peace, learn yoga, adventure and to take a dip for salvation. The famous among them were Beatles, Kate Winslet and many more others celebrities. Come to your still Center

Your wellness journey begins here, restore, renew and return to a state of Sattva within and without. Attune yourself with nature, with the elements and experience wholeness.

Get the Latest SPA 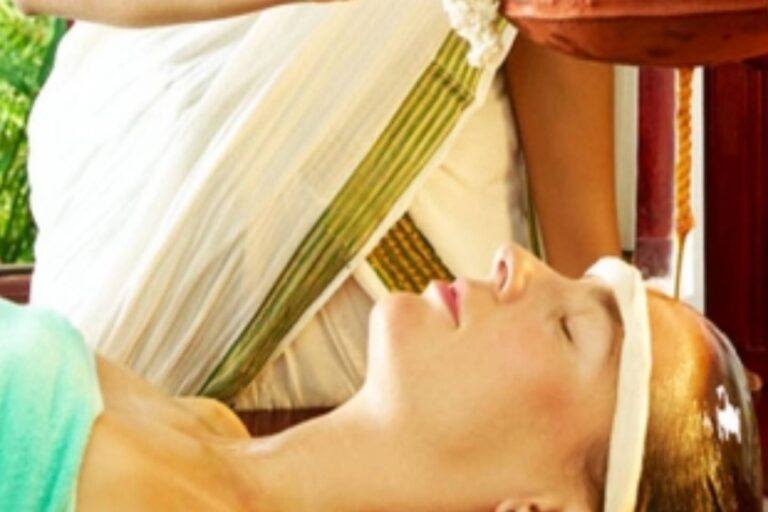 In its simplest form, Sattva means purity of spirit, and has redefined the experience of retreat. Whether you are seeking to take a rest, feel greater joy, detoxify and cleanse, access the gateway of ancient wisdom, sharpen your intentions, or perhaps have no plan at all, Sattva Retreat offers guidance and flexibility.

We invite you to come with a willingness to open your mind and your heart as we support you to experience meaningful possibilities that you can take home with you. Choose from our curated wellness escape packages and begin your journey to Sattva.

Email us for current pricing

"I had such a nurturing and rejuvenating experience here at Sattva Wellness Retreat. The location is so peaceful, nestled in the mountains by a flowing river. There are yoga halls and classes available and a beautiful spa. "

The Sattva Retreat is located on a sacred pilgrimage route that the yogis and the rishis used in ancient times on their journey to the higher Himalayas. The village around the Sattva is called Mohan Shakti named after adi yogi or the first master of yoga, Shiva himself. There is an ancient temple in the village that pilgrims used to stop and pay their respect at on their way to the high Himalayas. One can still visit and do ceremony at the temple.
Reservation

Many websites charge extra fees for bookings; we do not.